It feels a little ironic that, having just had my story published in Slow Magazine, this week has been so endlessly manic.

Dan has had a few days off work to get stuck into some serious renovation work with assistance from a friend.

This wall with the picture on it was in the firing line, so we could incorporate that area at the end into our lounge/dining area. 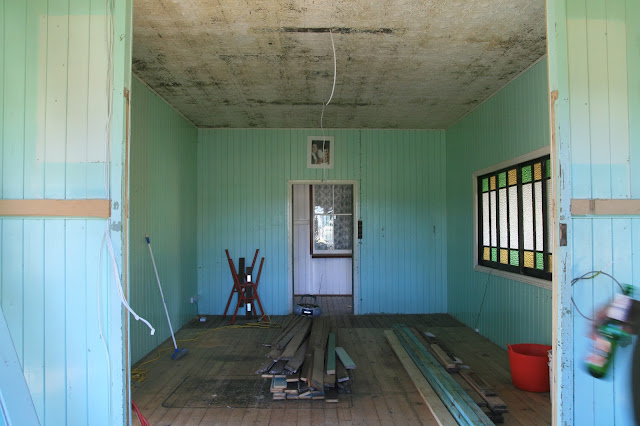 This window, sweet though it is, was a little impractical as there was no other way to get between the two halves of the house without going out onto the verandahs. It's being replaced by a set of French doors. 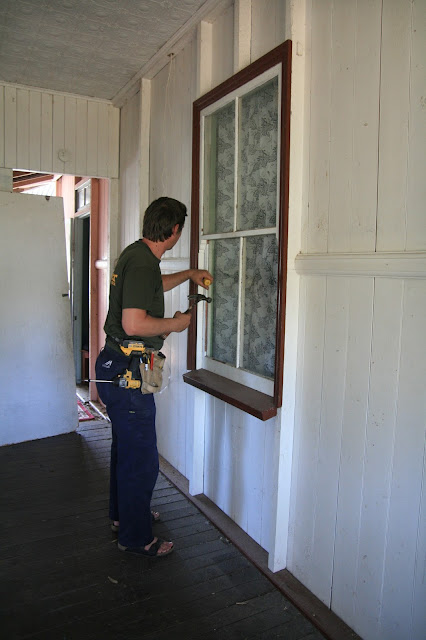 The window frame had this inscribed on the back. There's an old sawmill at Grandchester, a town nearby, and a lot of our timber seems to have been cut there. 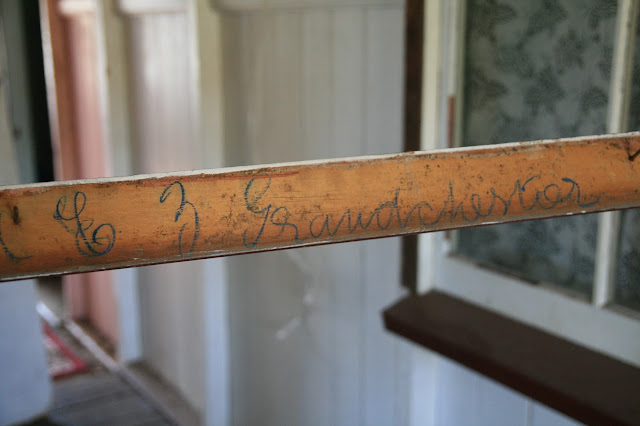 Lu has kept her measuring tape handy for days, copying her Dad. 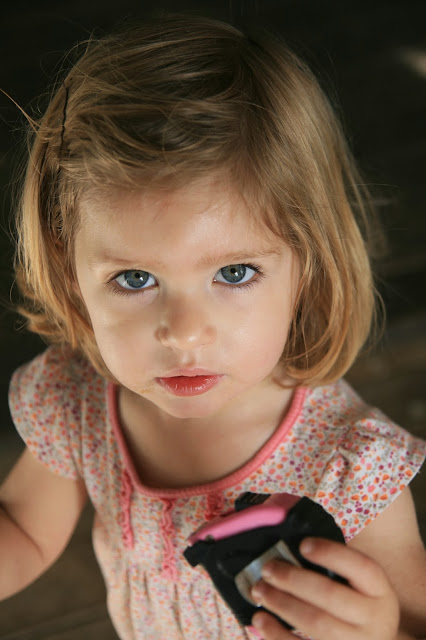 It's actually come in handy a few times too. 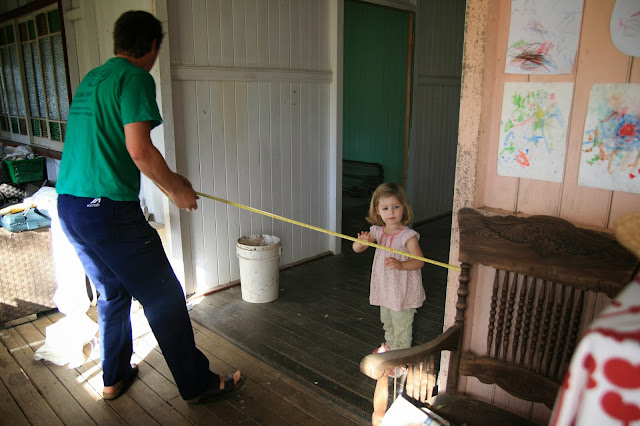 Where the prop is in the picture below is being reframed and another set of French doors - matching the two further along - will be installed. This has been a recent decision, as I've explained. We were going to run the front door up in here - but the appeal of having a good sized dining/lounge area won out. 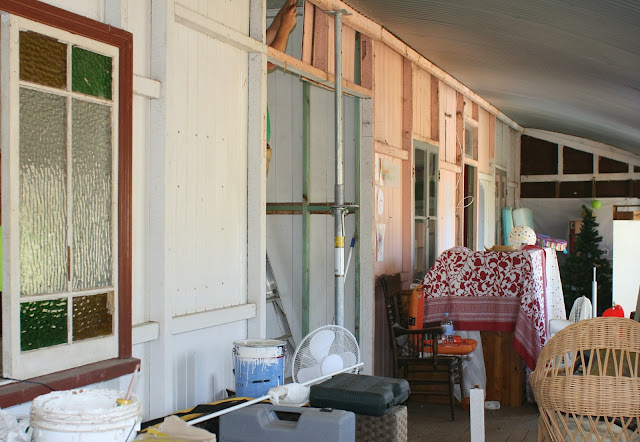 This is the space with the wall and interior window gone and the framing for the two sets of French doors going in. 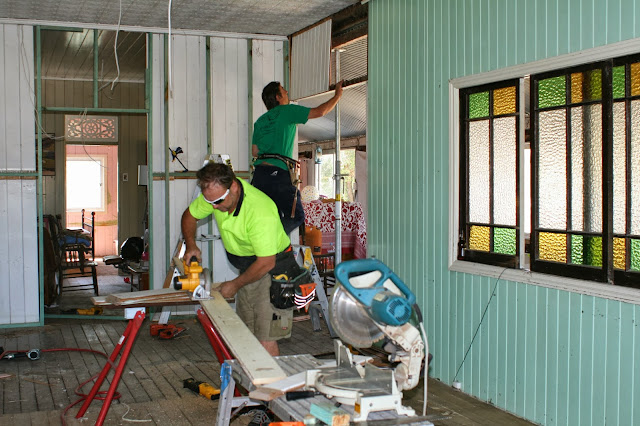 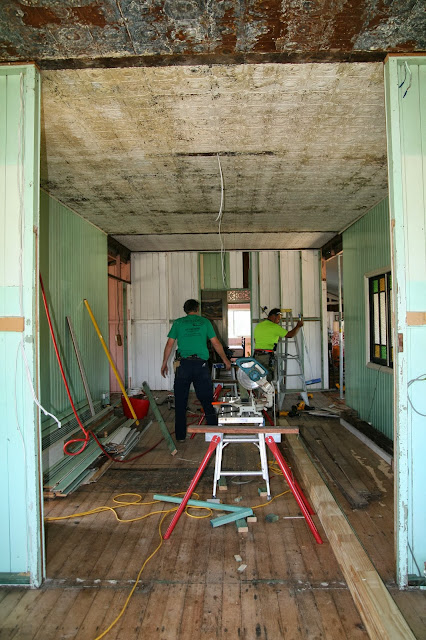 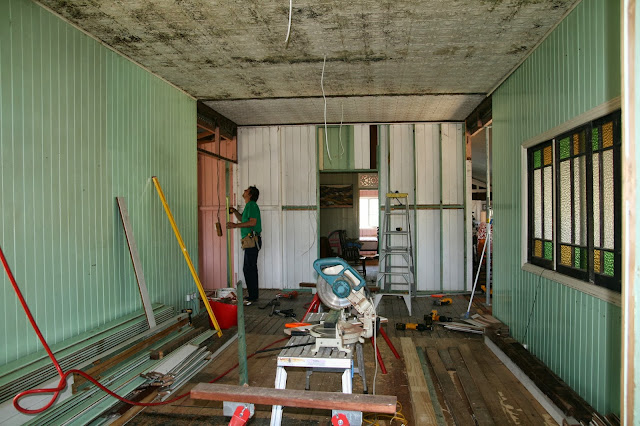 It's really hard to convey how lovely the space feels already. It has so much natural light from the new windows, and the sense of space from the high ceilings and large room is wonderful.

So much so, I've decided not to go with the grey pressed metal ceiling I've be thinking of doing, and just stick to a timeless, gloss white.

It's hard to argue against bright, light, wide open spaces.
Posted by Unknown at 9:36 PM