So, yesterday. We got into nearly every room in the place this time. The mysterious pantry was still locked off.

We made it into the bedroom in the main house (it was messy, but just a bedroom) and we made it into the fourth bedroom I hadn't even realised existed, which was the original post office room - set at the end of the long veranda.

In even better news, there was plenty of evidence that a lot of cleaning up was being done. The owners were on their way to look at a place they wanted to buy in Brisbane.

All good signs everything is going to plan. 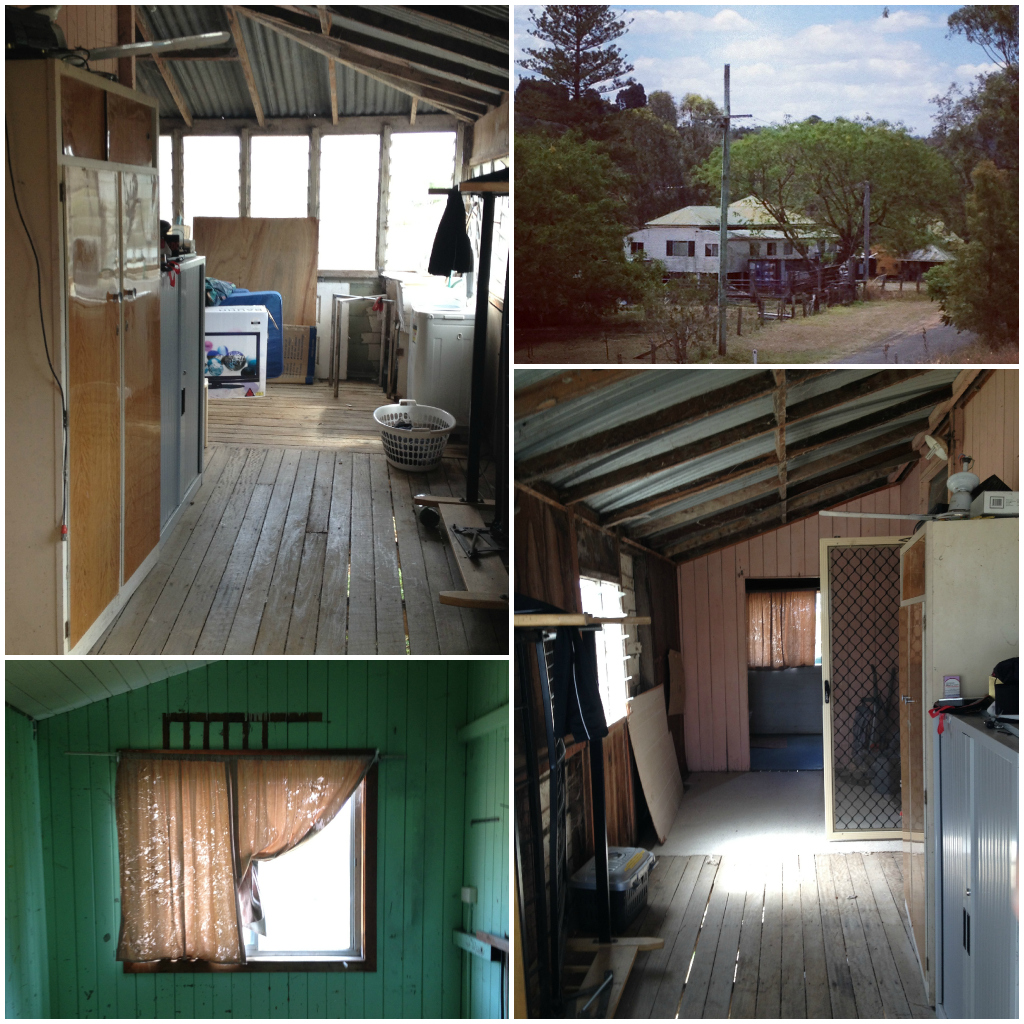 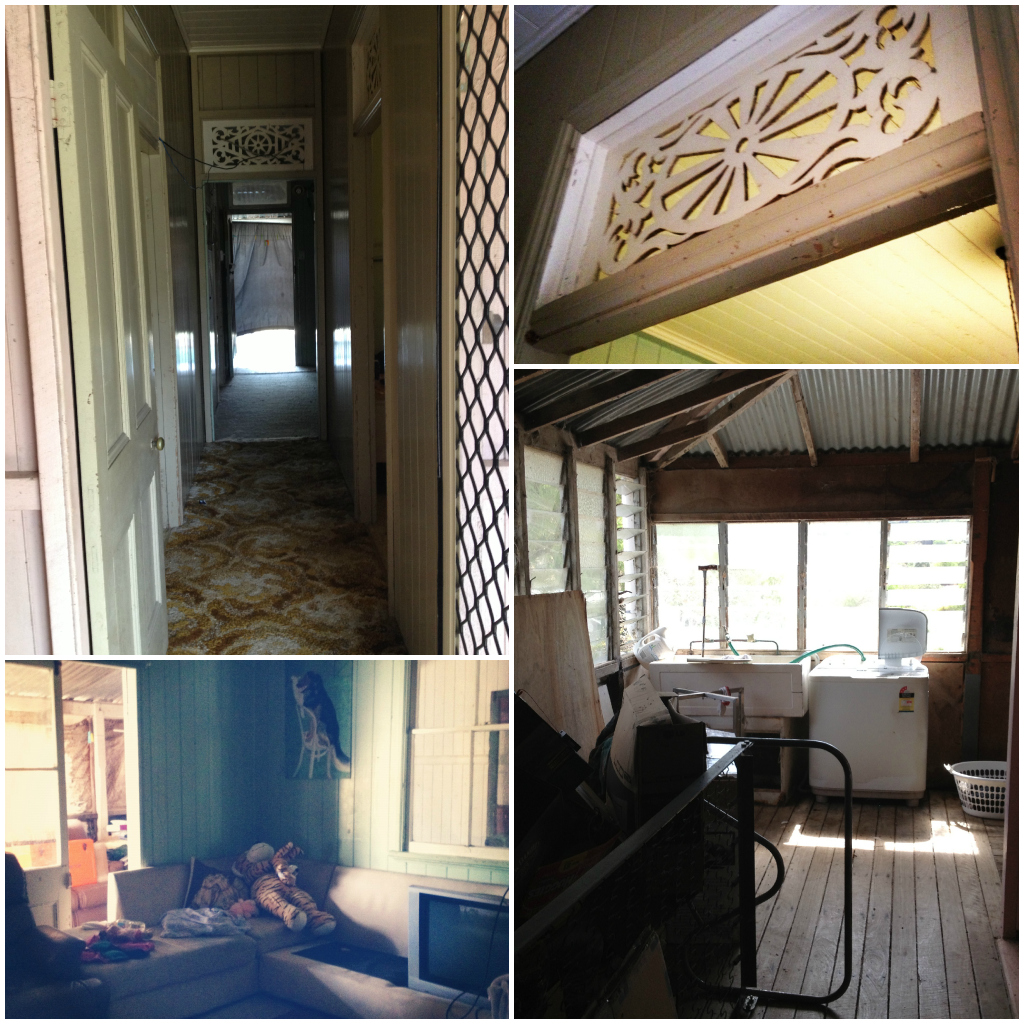 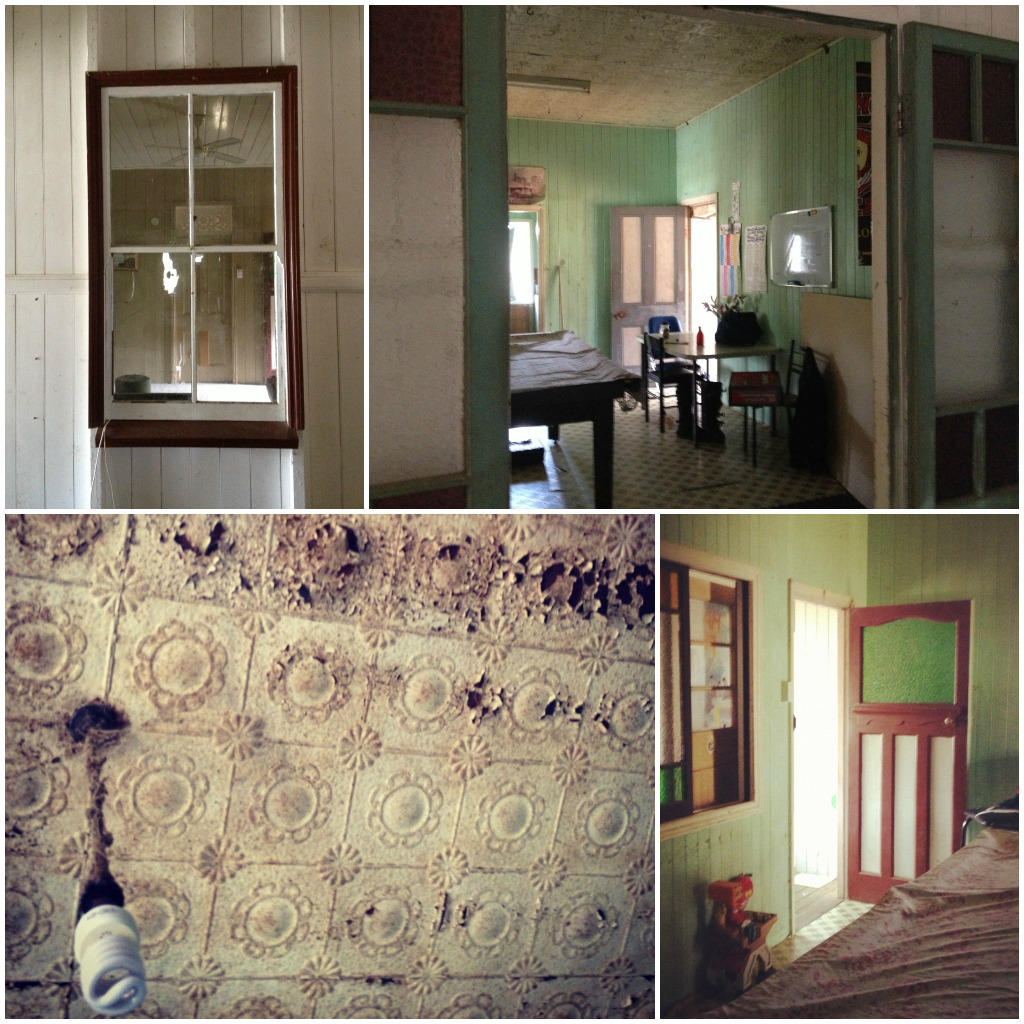 The more we see, the more we like, despite feeling slightly overwhelmed at the sheer size and scope of this as a project.

It's almost like three homes in one - the postmaster's living quarters, the post office end of the home and then the school house.

Not to mention the rundown paddocks and yards, shed, cattle crush and so on.

Then, there's the fact we want to get snake-proof fencing in as soon as possible. Build a veggie garden, get some chickens.

We're under no illusions that this won't be a huge amount of work...

But we are really, really thrilled to have the chance to tackle it.
Posted by Unknown at 5:42 PM