The Bonded Stores and Brisbane Heritage

This is the central building, called O'Reilly's Bonded Stores. 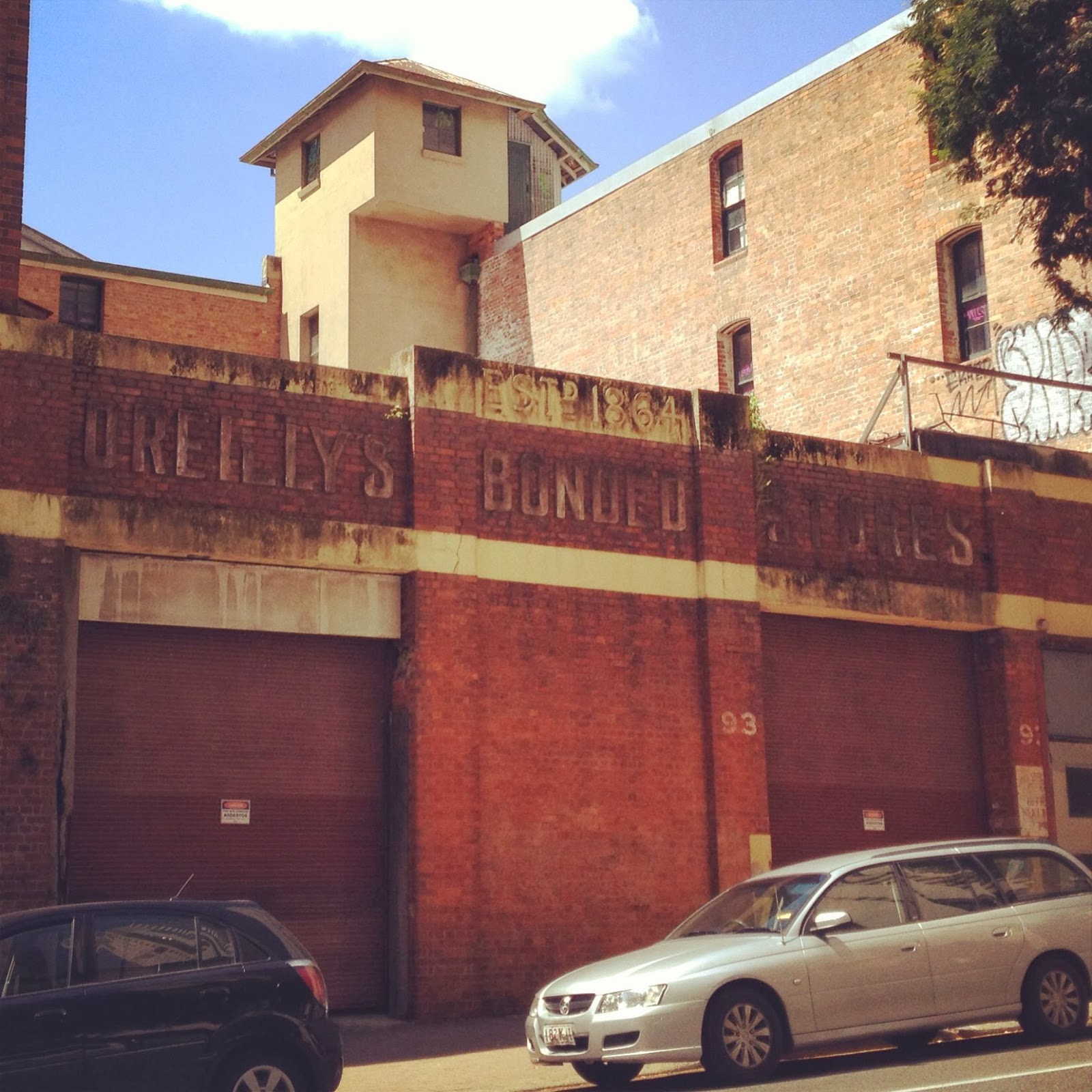 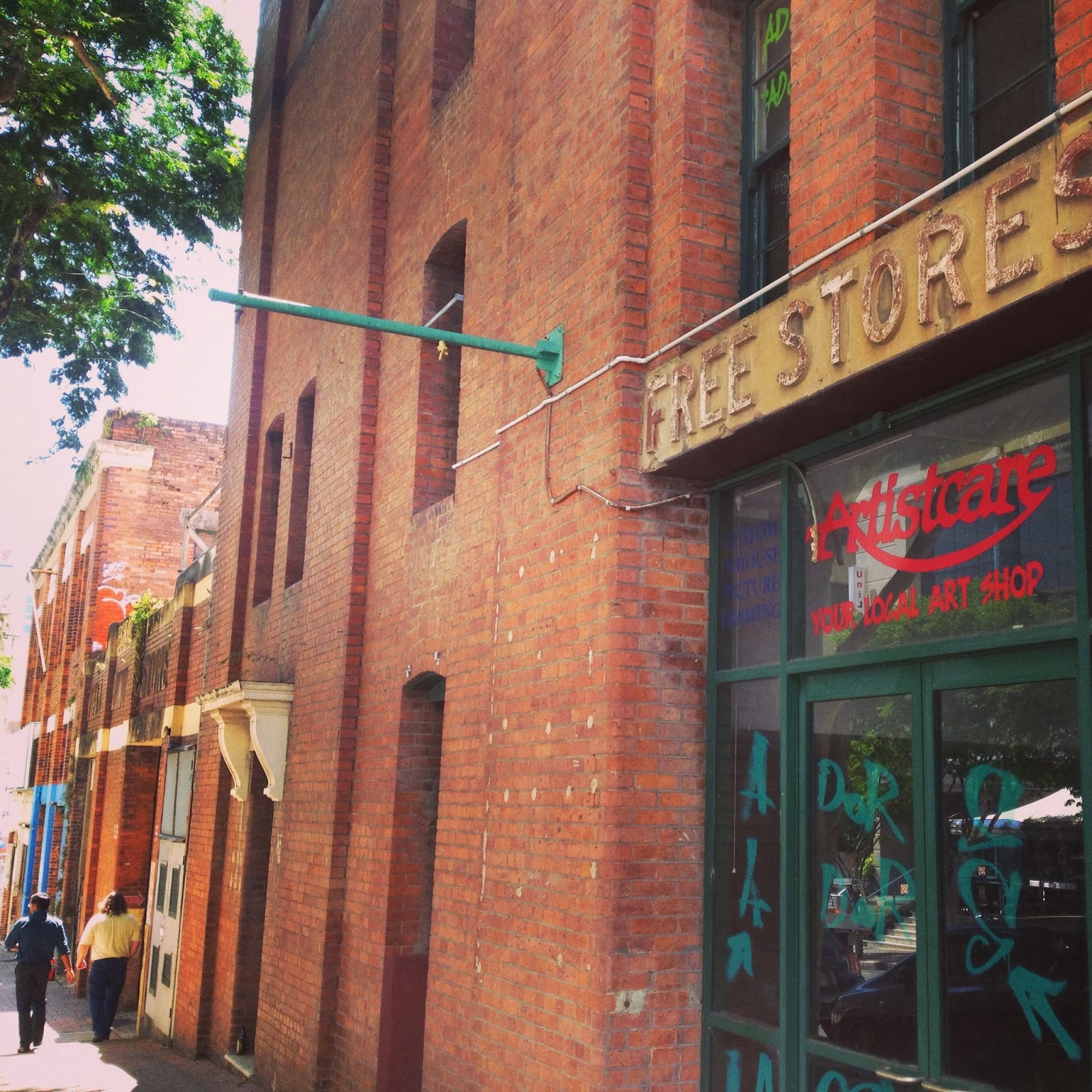 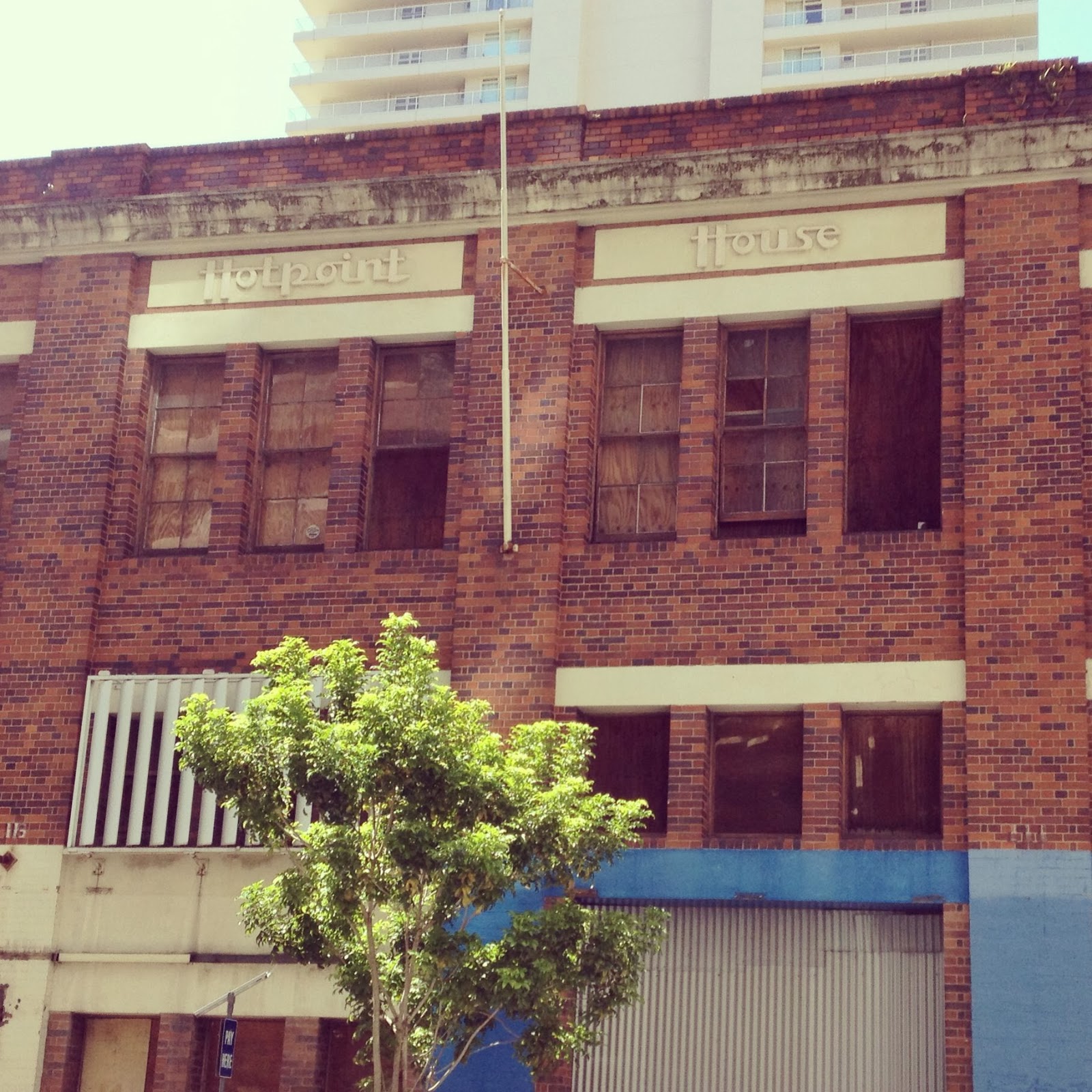 A demolition application was made for these buildings late last year and swiftly approved by the Brisbane City Council despite a great level of public support for the campaign to save them - and more than 120 submissions to Council against the demolition. 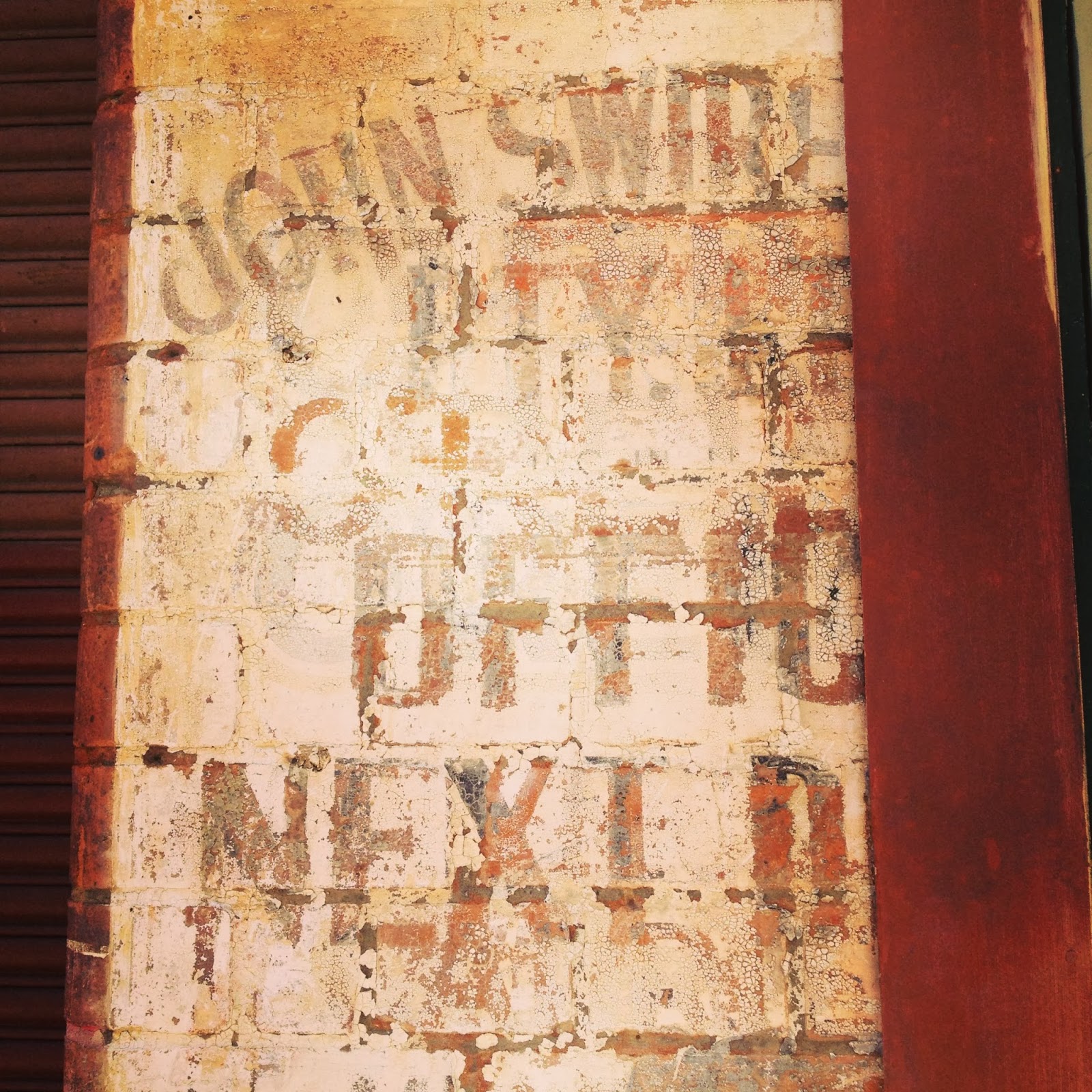 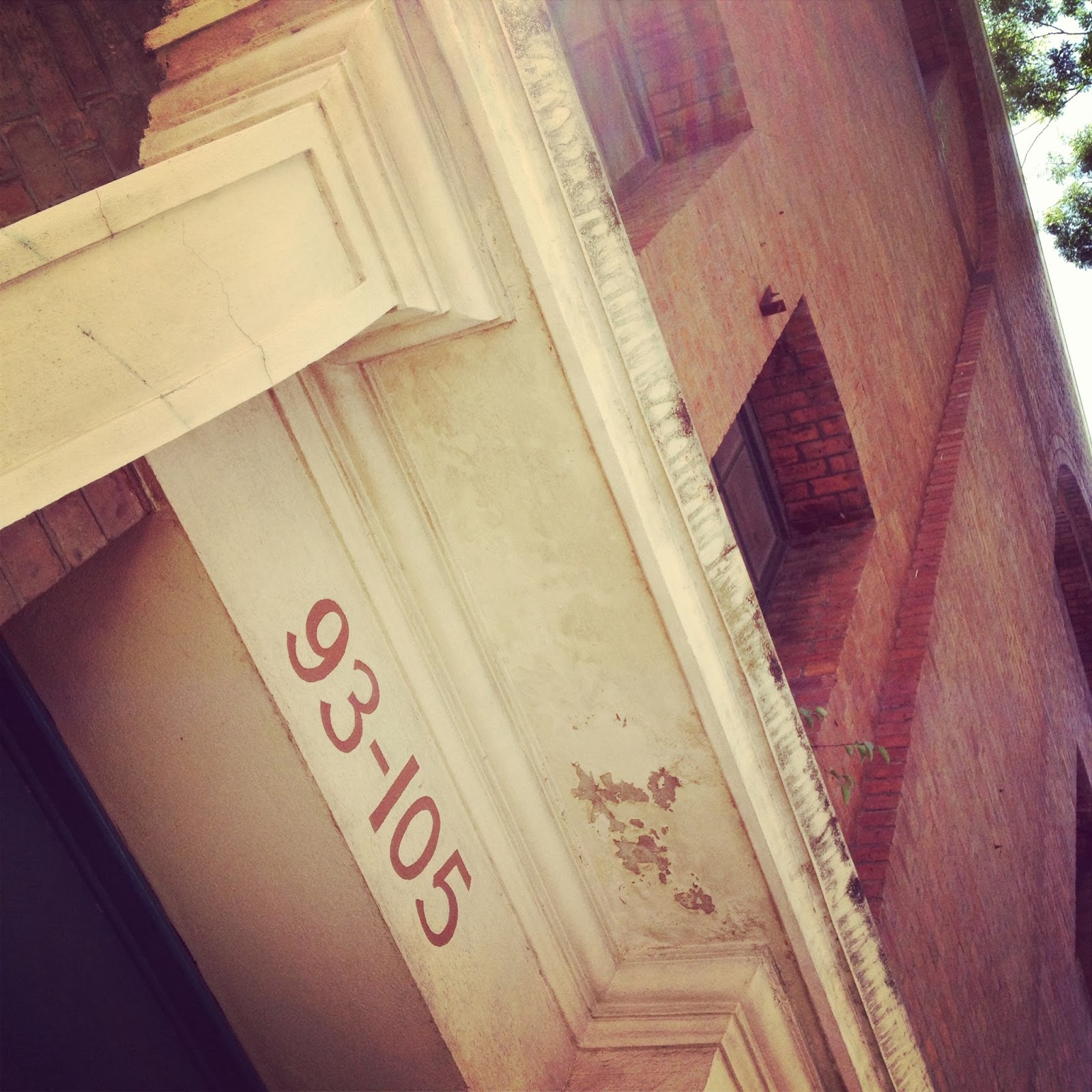 Brisbane isn't a city famous for its heritage protection. Quite the opposite, actually. But I think it's fair to say that us old-building-lovers thought we'd come further than this. 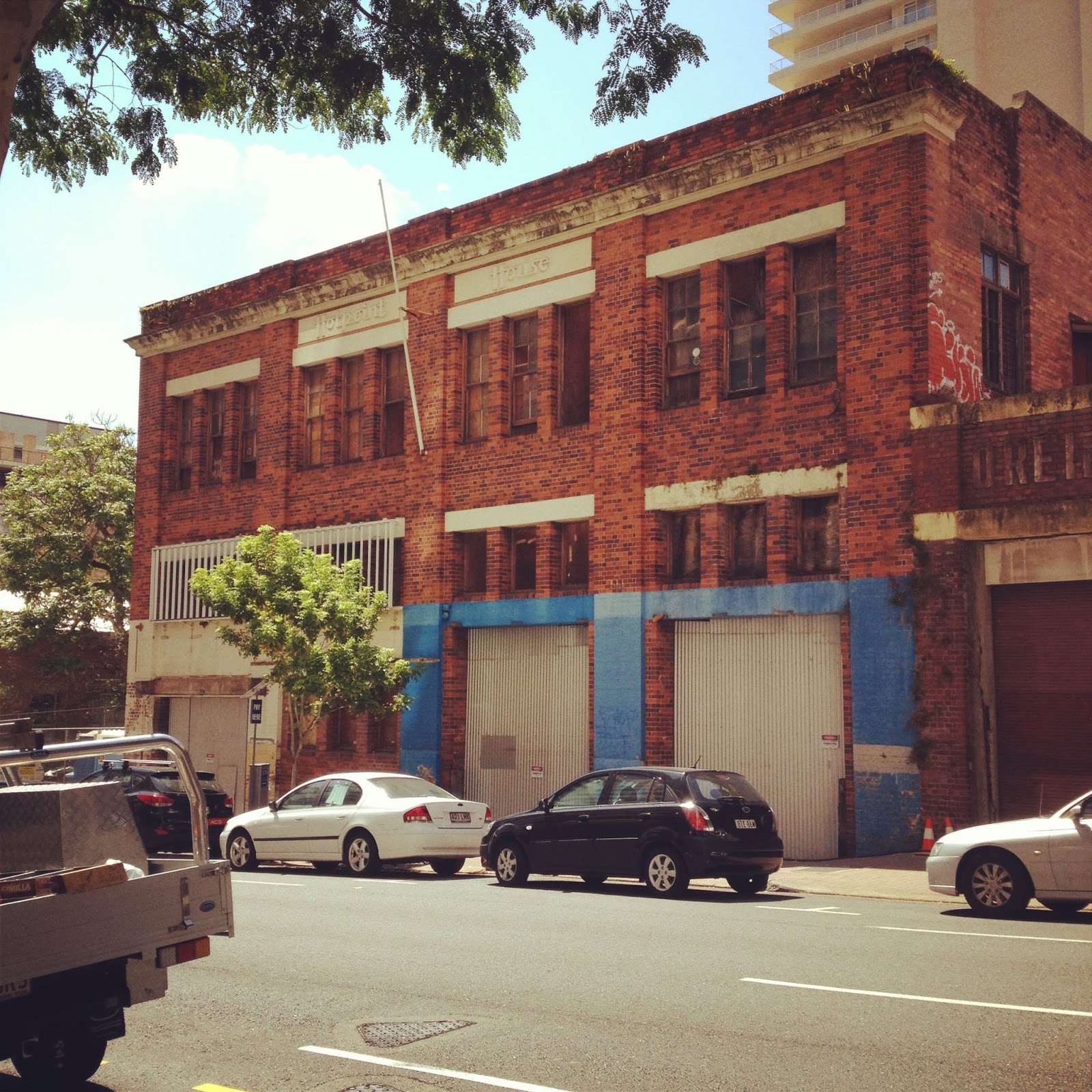 Demolition may commence at any time. The space the three buildings occupy will then become a temporary park before the future construction of a concrete high-rise.

Brisbane Heritage isn't anti-development. The group  just believes these buildings should be incorporated into future development on the site. They'd make a beautiful foyer, a great venue for restaurants and bars.

I believe old buildings give a city its soul and character. We have so few of them left, it just defies belief that the Bonded Stores aren't deemed worthy of protection and incorporation into the future use of this site.

If you'd like more information or to support the campaign, the links below will take you where you need to go:

Over to you - do you think the Bonded Stores would be great incorporated into a development on the site? Or do you think they'd be better removed and replaced with something new?
Posted by Unknown at 10:00 PM