Before and Afters - The Yards

I thought I'd return from my period of blog abstinence to do a special, commemorative 'almost but not quite six month anniversary post'.

To give an update on where we're at, Big House is effectively a construction site inside.

The tenant of Little House has told us she's leaving in about a month to find some better digs for her horses (they have no shelter or anything here) and the timing is pretty good. We'll be moving in there just as soon as we can.

Meanwhile, I've taken advantage of the cooler weather, snake hibernation period and my mother's help to get some serious ground cleared.

These photos show some before and afters - from the day we moved in, to this morning. 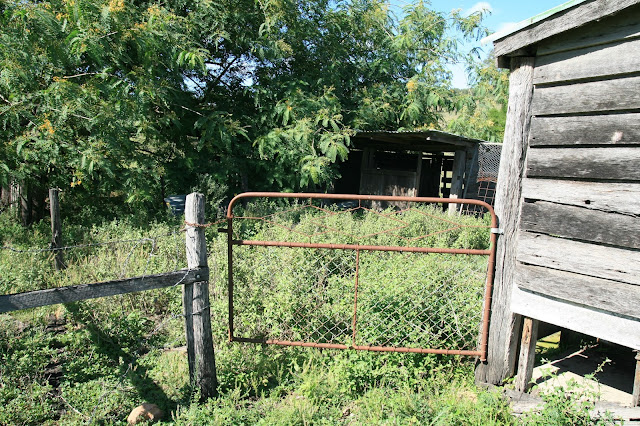 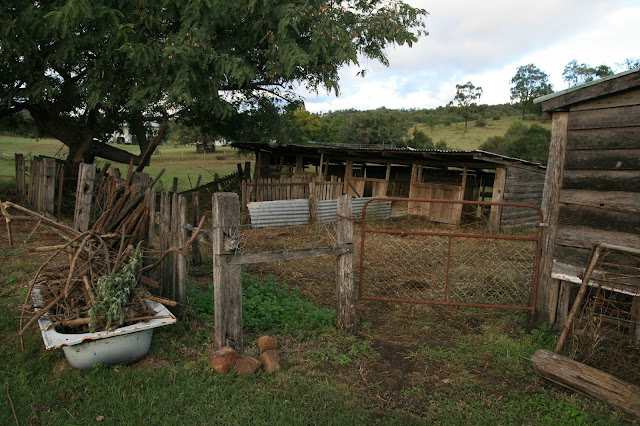 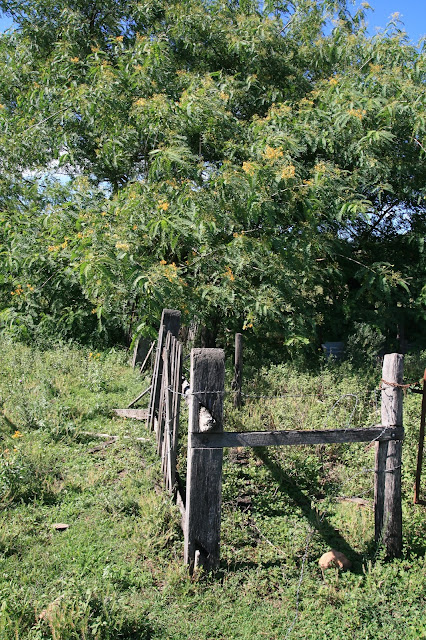 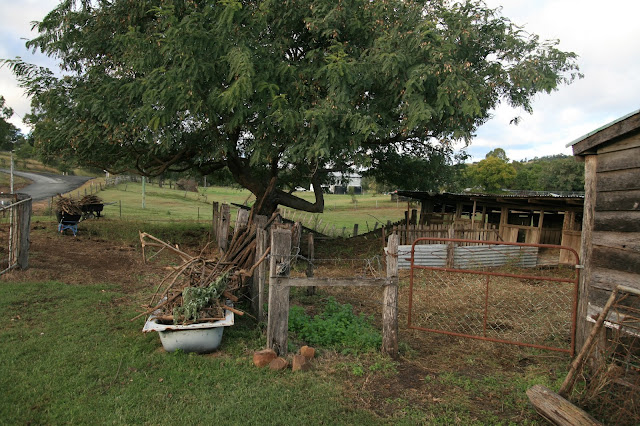 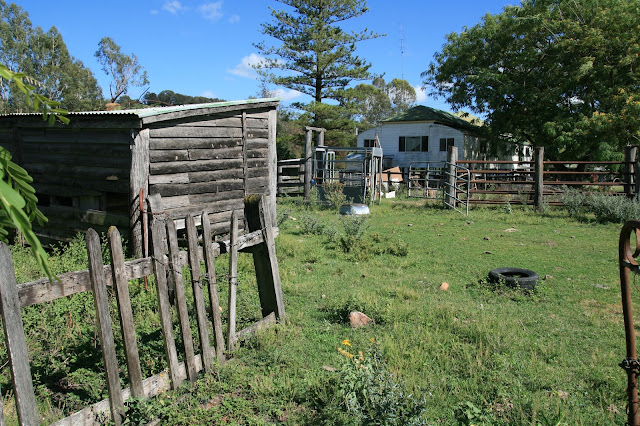 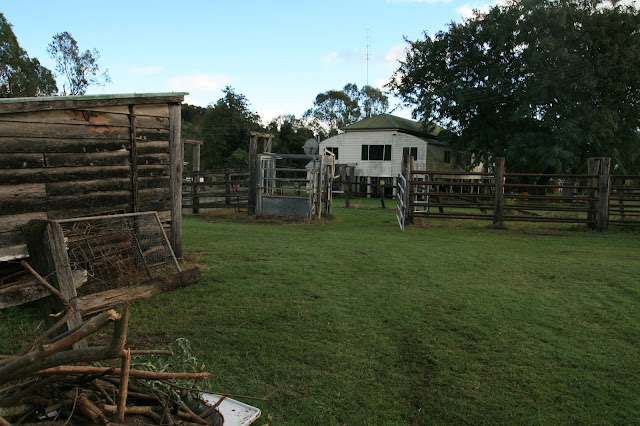 This photos wasn't taken when we moved in, but about two months ago instead: 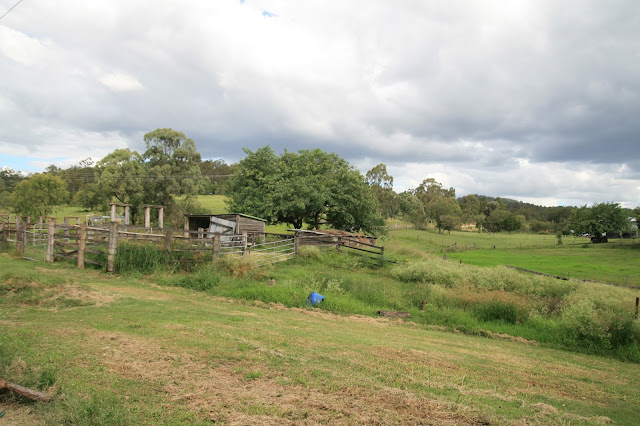 The same area this morning (the flower pots are where there's old concrete obstacles I can't pull out and don't want to destroy the mower on): 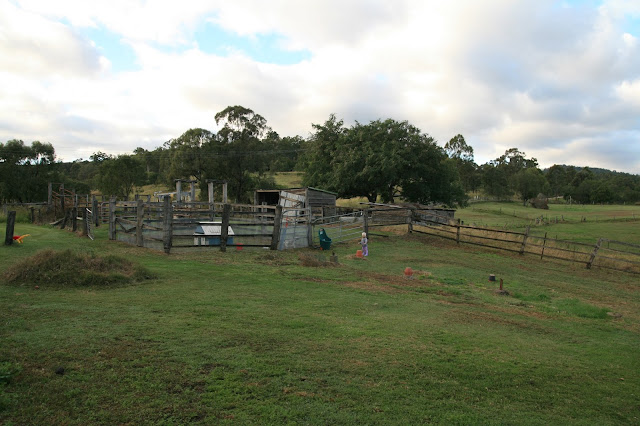 Finally, we have a new pet. This is 'Sheepy' (named by Lu) after finishing her bottle this morning. 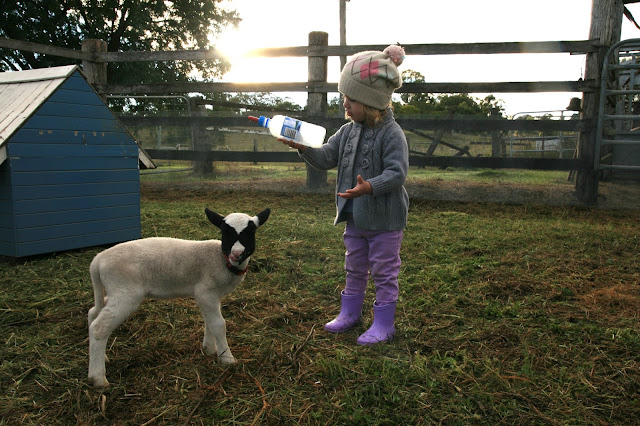